With Chant éloigné Claire Croizé is back on stage with a group piece: four other female dancers accompany her in this production which uses movement as the primary motor of creation. 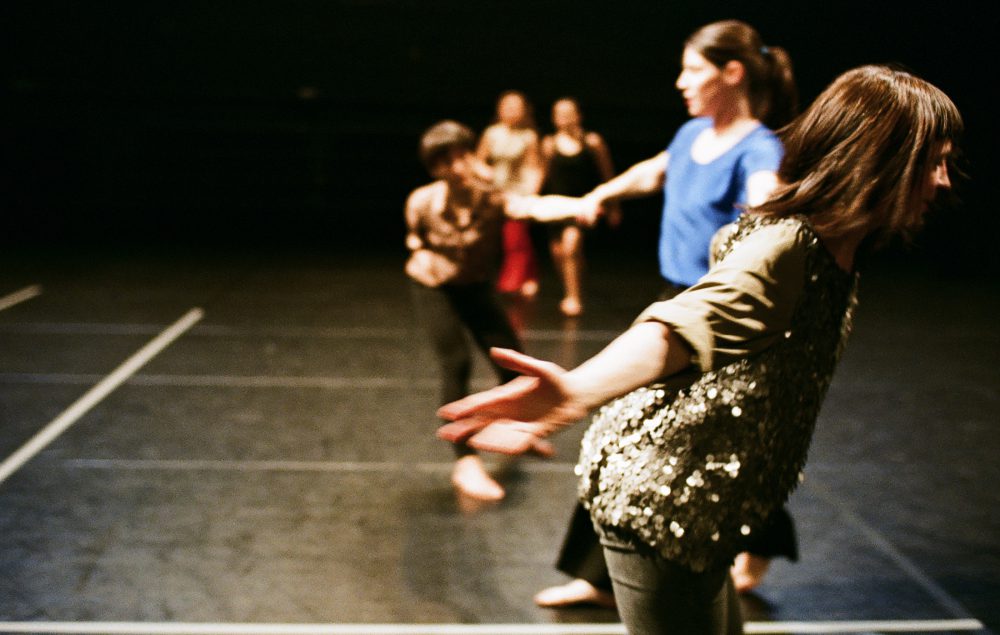 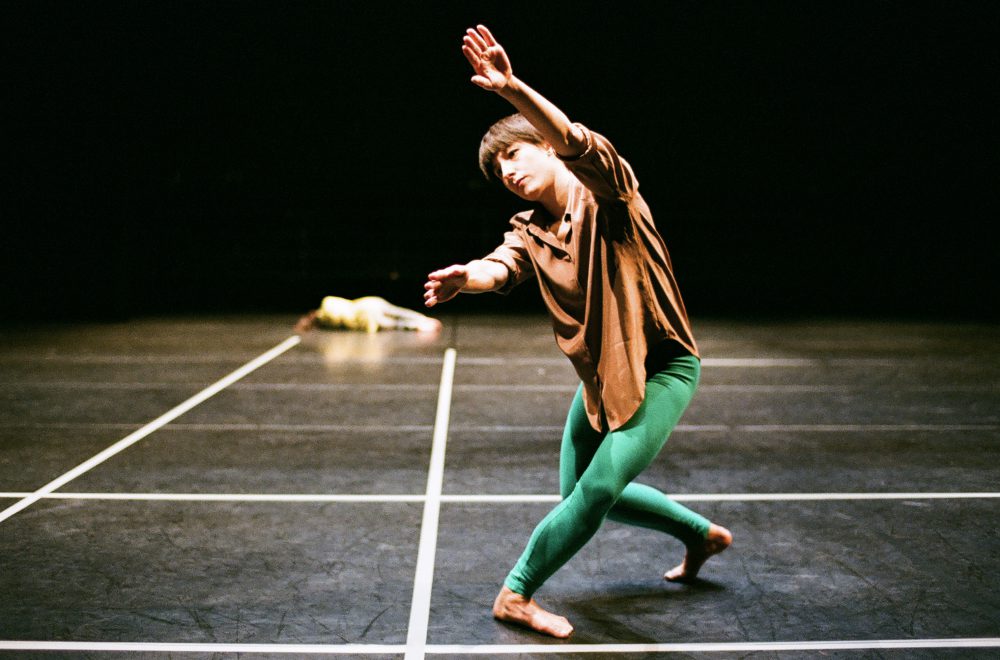 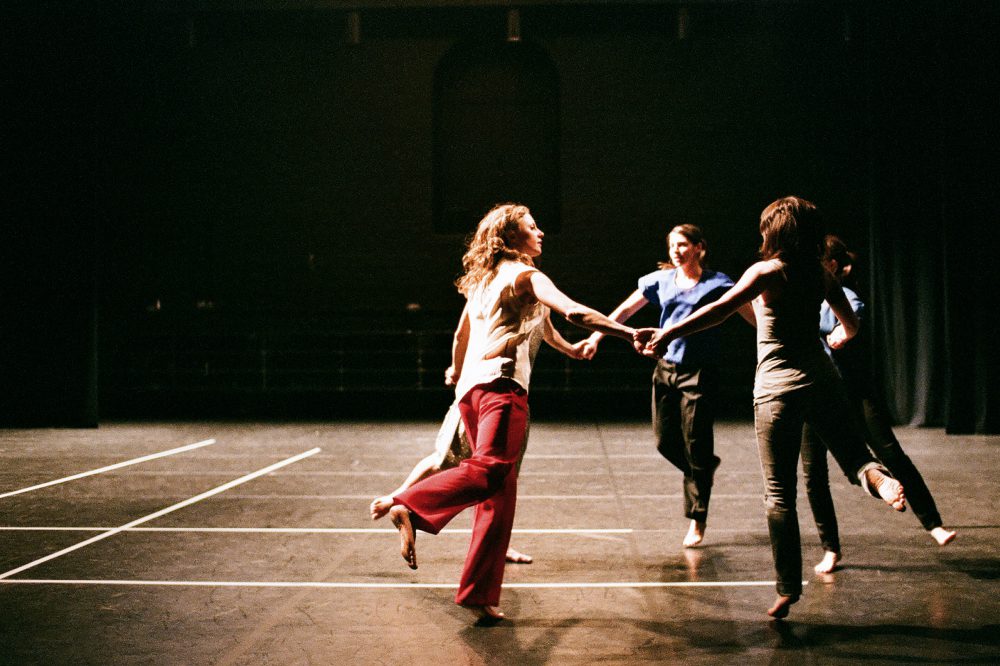 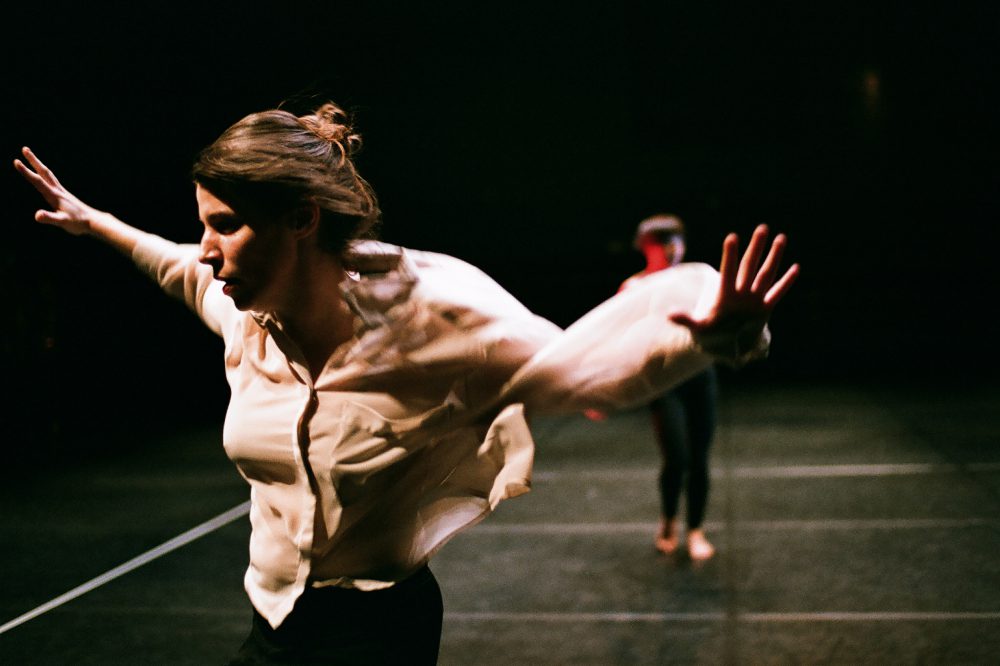 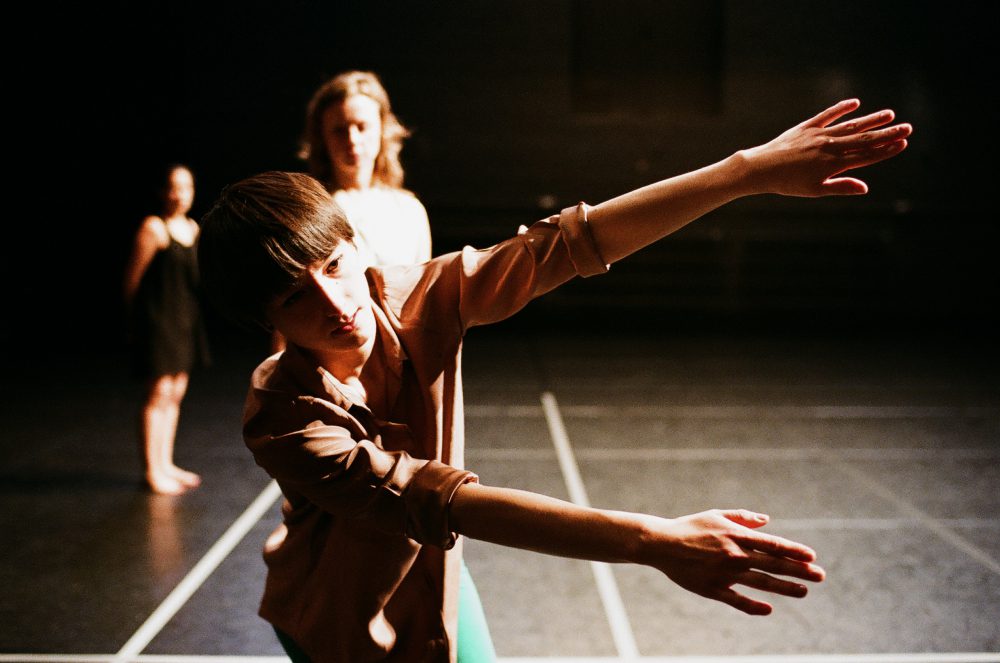 Together, Croizé and her dancers explore the early 20th century, a shifting period characterized by indecision and aesthetic change. In Chant éloigné Claire Croizé researches the concept of “ending”. Not only the end of an era (the 19th century) or the end of an artistic and musical movement (Romanticism), but also the ending of movement. Can you build up a performance with only final scenes and the intensity of last movements, where each scene is constantly related to the abandon of the group and of the space? Does not every end contain a new beginning?

On a musical level the end of Romanticism definitely announces the beginning of Modernism. Webern’s and Schönberg’s early works are in a late Romantic style: they try to get rid of Romantic structure and patterns, but still keep some traces of it. At the same time the atonality, instability and fragmentation of the music reveal their unquestionable longing for a new era. Debussy’s music, known for its sensory component and its impressionism, also marks the transition to the modern era. Chant éloigné moves in the dimension of music that lies beyond the hearing and with those movements beyond the end that announces something to come.