Etienne Guilloteau created The Gyres upon the request of the Toronto Dance Theatre (TDT) in their third collaboration Project. 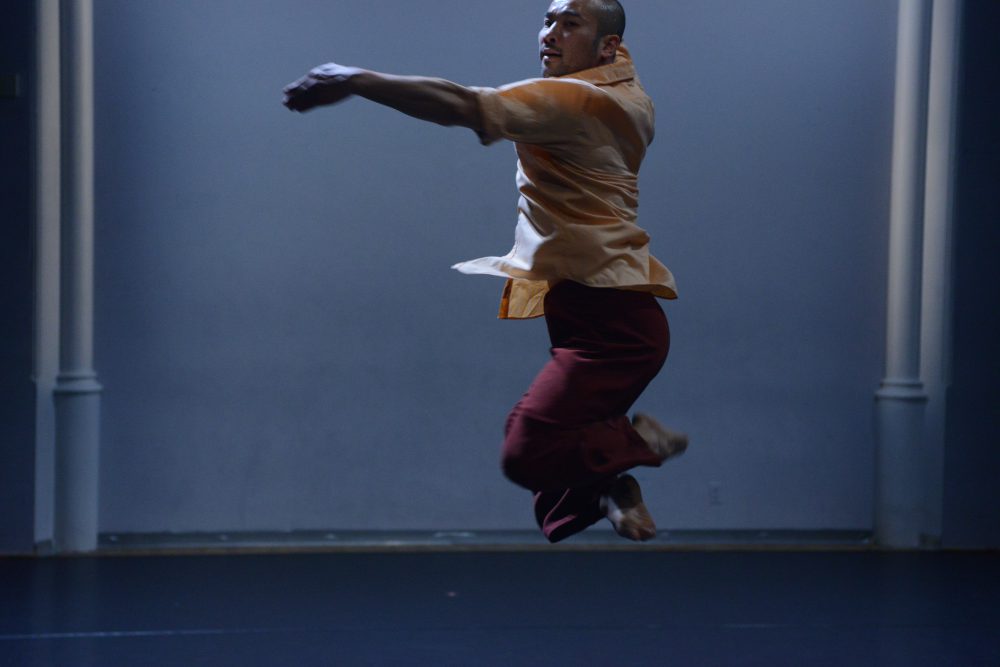 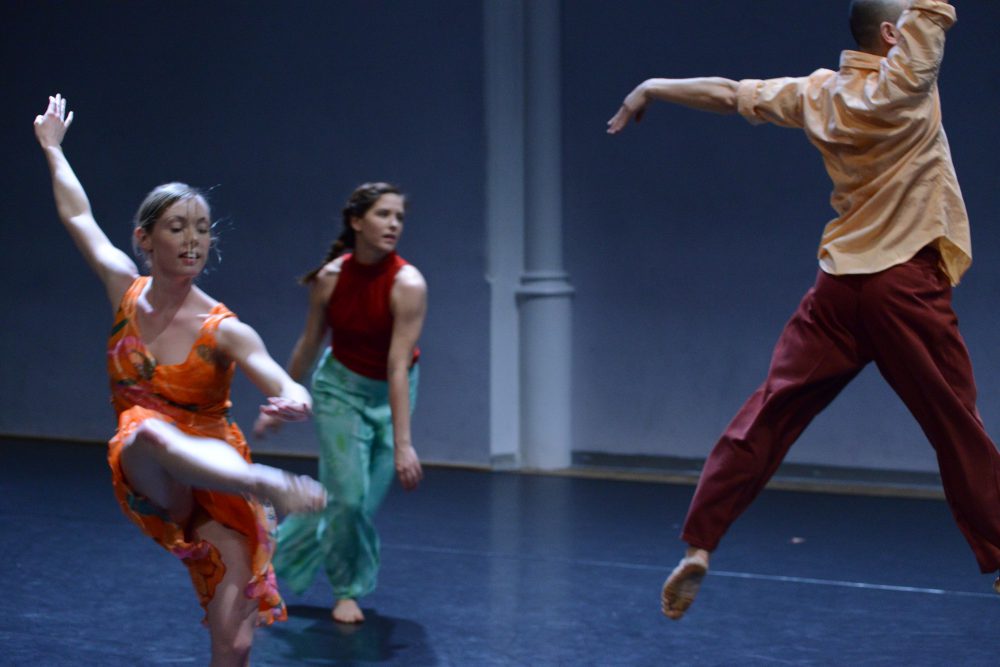 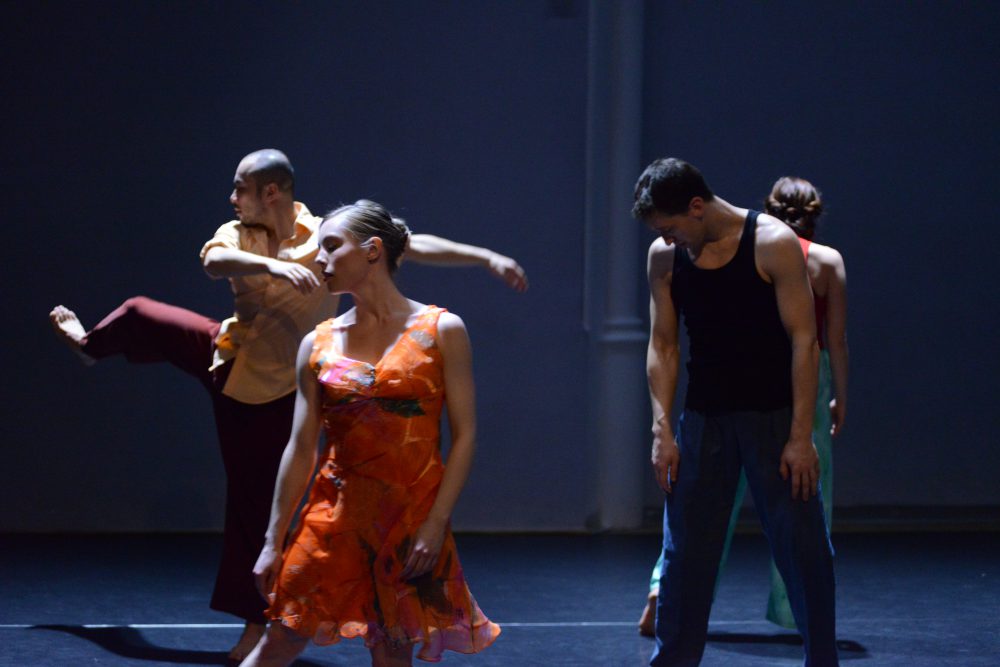 The Brussels/Toronto Project follows the success of the Paris/Toronto(2011) and Berlin/Toronto Projects(2009). Conceived by TDT’s Artistic Director Christopher House, this series shows the company’s commitment to exploring fresh new ideas in choreographic expression through international collaboration. Etienne Guilloteau spent five weeks creating a work for the company’s dancers. The Gyres is a piece made on E. Carter piano sonata written in 1945-46. Guilloteau was first interested in this composition because of its rhapsodic aspect with, nevertheless, a very strong unity in the final result. The listener is carried along in an animated journey. The choreography of The Gyres is characterized by a focus on the complexity of the micro compositions; strewn with an abundance of details, there is nevertheless the concern of making an understandable gesture through the piece as a whole.

“People have a kind of peripheral vision, so to speak, a peripheral series of thoughts and feelings going on in their mind; while they focus on one particular one. I try to give the ‘ambiance’ of a given idea, or a given feeling; and also at the same time present the feeling or thought itself.” E. Carter